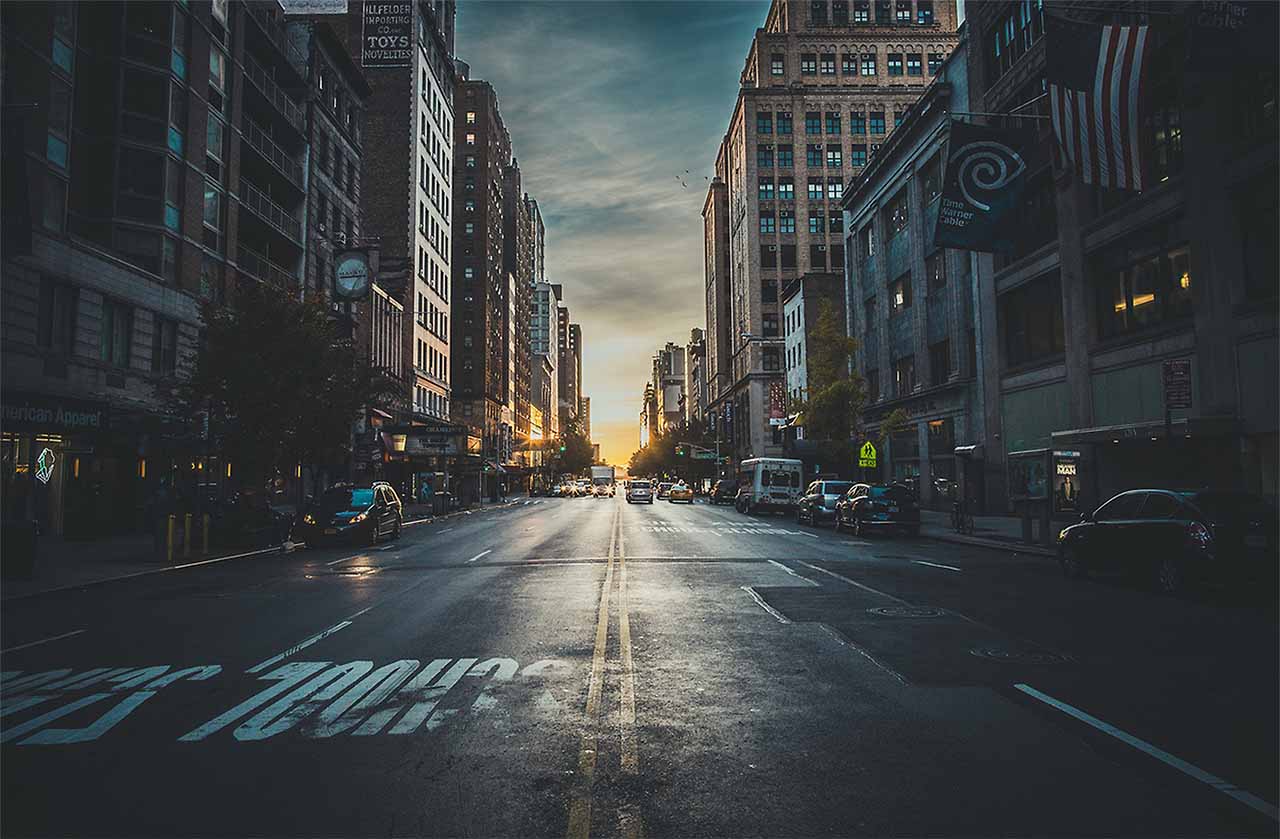 Mild mannered office worker by day (outside of the Pandemic), Super nerd at night. I've always been a huge geek/nerd - however you classify that as. I've followed Star Trek since the early 1970's, loved Star Wars, Babylon 5, Star Gate, Farscape, Doctor Who etc - basically anything with space or sci-fi in it, including hard-science novels and movies like The Martian. I'm part of Starfleet International, aboard the USS King Edward as the Chief Medical Officer. I'm a big fan of fantasy and supernatural stories. LOTR and the Shannnara/Angel with the Sword series are two of my favourites, and I really enjoy watching Supernatural and The Walking Dead. I am currently involved in playing 3 separate D'n'D games online, which helps fill my time. While I'm not a huge console gamer, I do play the Lego games and the Dragon Age series. As for comics, I grew up on Archie, Elfquest and the XMen. I didn't really delve into all the myriad types of comics there are until I was older. However, I do enjoy the Marvel & DC movies. I'm also a crafter - crochet and sewing are my jam. I make a lot of things for Project Warmth as well as for friends and family, and I sew anything from cushions to corsets, including making costumes for myself and others. In regards to technology, I might not be a bleeding-edge techie, but I do keep an eye on it and I tend to get new gadgets once they're on at least the second generation and the bugs have (or should have been) worked out. I am an Android user. If you want to follow me on Instagram, I'm @_skarlett_one. I post a lot of pictures of random things that catch my attention, as well as my cat and my sewing. There's also a lot of activist stuff because I believe in IDIC - Black and Indigenous lives matter; Love is love; and we live on stolen land.